It’s an unexpected honor to be recognized for doing something that has been of tremendous value to me both personally and professionally. I was so grateful to be added to this exclusive community of volunteer leaders recognized for service above and beyond the requirements of our positions.

A once monthly look at the world from my keyboard. 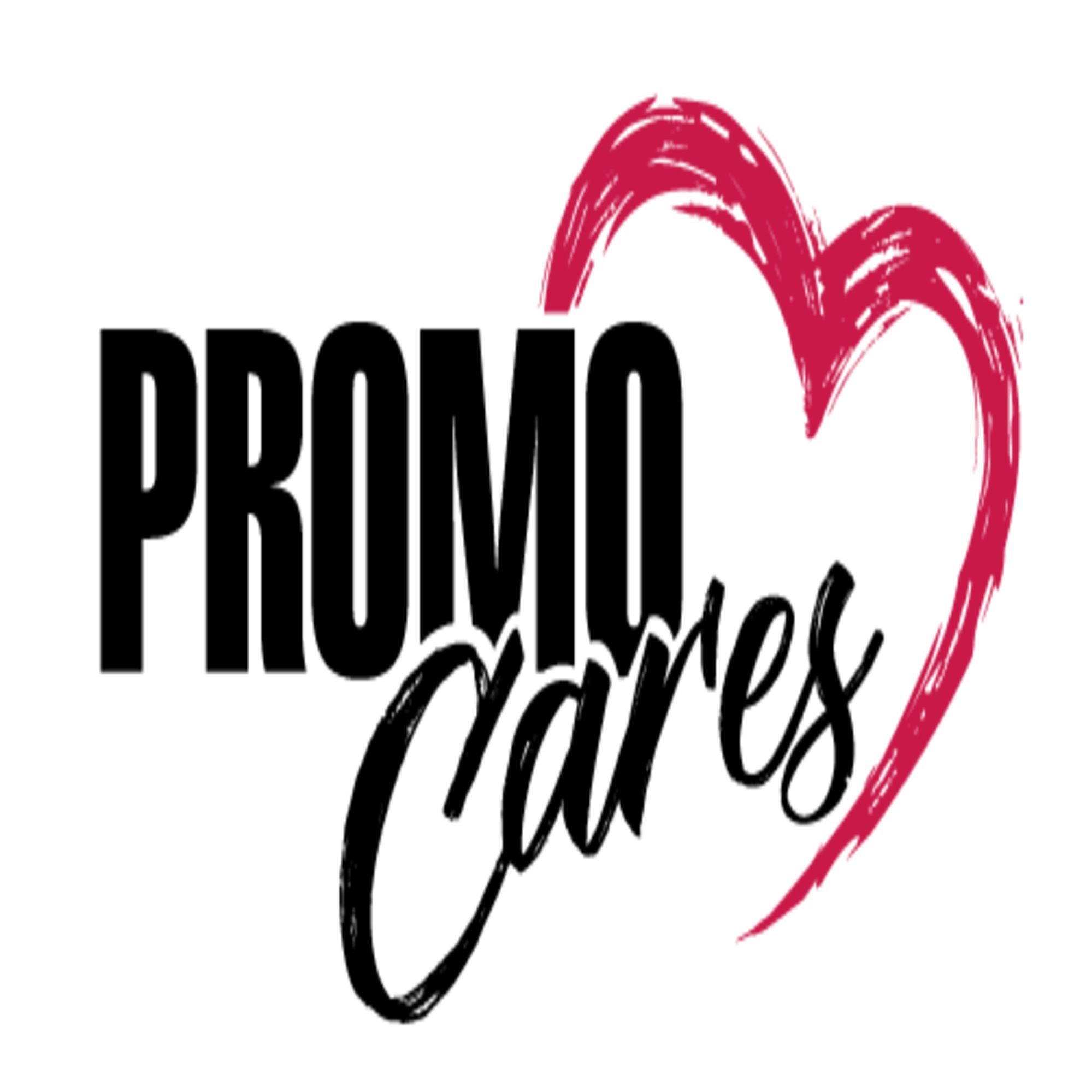 As President and CBO (Chief Bargain Officer) of the Bargains Group, Jody has mobilized her award-winning discount wholesale and promotional products company to revolutionize the business landscape. A winner of the Canadian Woman Entrepreneur of the Year Award, Canada’s Top 40 Under 40, and a PROFIT W100 Recipient, Jody Steinhauer uses her network of resources and leveraged buying power to aid every company and not-for-profit agency that she touches to maximize their buying dollar. Since 1988, Jody has grown Bargains Group from her apartment to a multi-million dollar-a-year business. Jody is also an official Huffington Post blogger. Pioneering her belief of “giving back makes good business sense”, Jody is a tireless not-for-profit advocate, and the founder of the national charity, Engage and Change, and its two annual initiatives, Project Winter Survival and Project Water. Through these projects, Engage and Change helps thousands of homeless throughout Toronto and Vancouver survive the extreme weather conditions while engaging and enabling citizens of all ages to donate their time to their local community through sponsored group engagement events. Jody and the Bargains Group also supply hundreds of similar projects across Canada. Some of Jody’s various awards include: Toronto Region Board of Trade’s Business Leader of the Year Award (2014), Rotman Canadian Woman Entrepreneur of the Year (2001), Canada’s Top 40 under 40 (2001), Business Excellence Award in the Community, Presented by The Toronto Board of Trade (2005), Kaufman Community Award (2005), Humanitarian of the Year, Promotional Product Professionals of Canada Association (2010), and Local Hero Award, Women of Influence (2011). POWER Mentor Excellence Award (2013), Canada’s Profit W100 Award (2012), TD Bank: Paul Croutch Award (2012), FLARE Magazine Volunteer of the Year Award-finalist (2007 & 2008), Retail Council of Canada – Most Promising Student (1986) Jody lives in Toronto with two wonderful children, who are raised with a “Give Back where You Live” philosophy. She is also often sought out for speaking engagements due to her successful entrepreneurial business experience and has been featured in various media outlets.

PromoCares Radio has served as the primary vehicle for those of us interested in learning the stories behind the factories supplying us product to sell to buyers of merch.

If you want to learn more about the places you’re spending your money with when you buy a travel mug, t-shirt or hat, these interviews will be interesting to you.